Environment Modular Asset Kit. This is the complete kit used to create the game environment. Each are used in multiple instances and linked to specific locations in a Houdini Digital Asset and coordinated with the Houdini Engine in Unreal Engine.

These hero assets were created from a modular asset kit, depicted below, and coordinated with an HDA in Houdini Engine.

Modular asset kit used to create the drone hive and orb atop the pedestal.

This bridge hero asset was created from a modular asset kit, depicted below, and coordinated with an HDA in Houdini Engine.

Collection of videos documenting workflow and progress throughout the course of the project.

This is the final rendition of the cinematic showcasing the numerous drones sited within an abandoned courtyard and serving as their secluded hive of operations. The intent of the environment is to portray a game boss battle arena with many enemy agents. All of the assets within this cinematic were modeled, textured, and coordinated by myself for my SCAD ITGM course. The architectural elements reference a variety of historic sites and exhibit my ability to develop an intricate environment from a modular kit. Hero assets were conceptualized myself and are also developed from modular kits. The effects throughout the scene were setup with blueprints in UE4 to create variations and dynamics. Various tools were used in the assembly of the assets: concept taken through low-poly modeling (Maya), UV layout (Headus UV Layout), high-poly sculpting (ZBrush), texturing (Substance Painter), assembly (Houdini), game engine integration (Houdini Engine), lighting and effects (Unreal Engine 4), 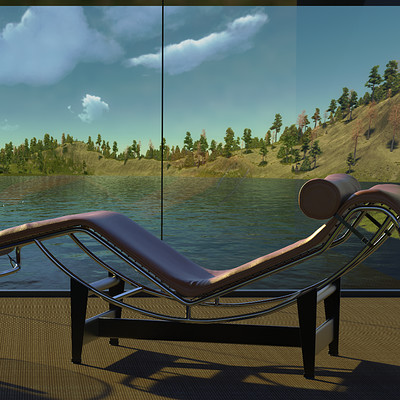 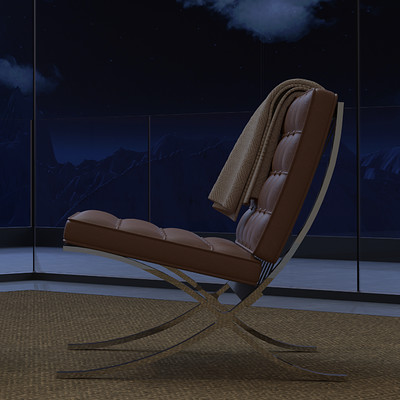