Modular asset kit coordinated with an HDA in Houdini Engine.

As a big fan of augmented reality, I saw this asset as a good opportunity to test its versatility in AR using Unity and Houdini Engine. More examples of my AR research are located throughout my portfolio. 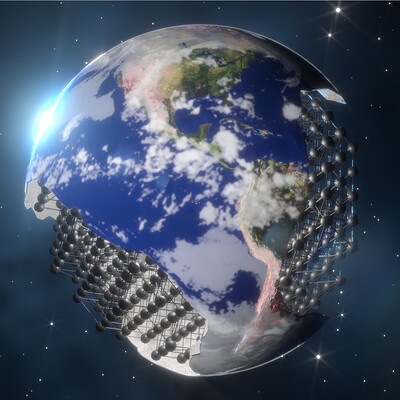 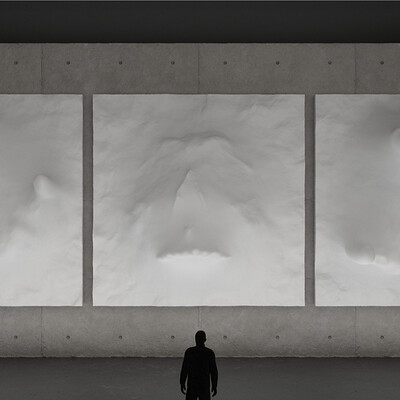