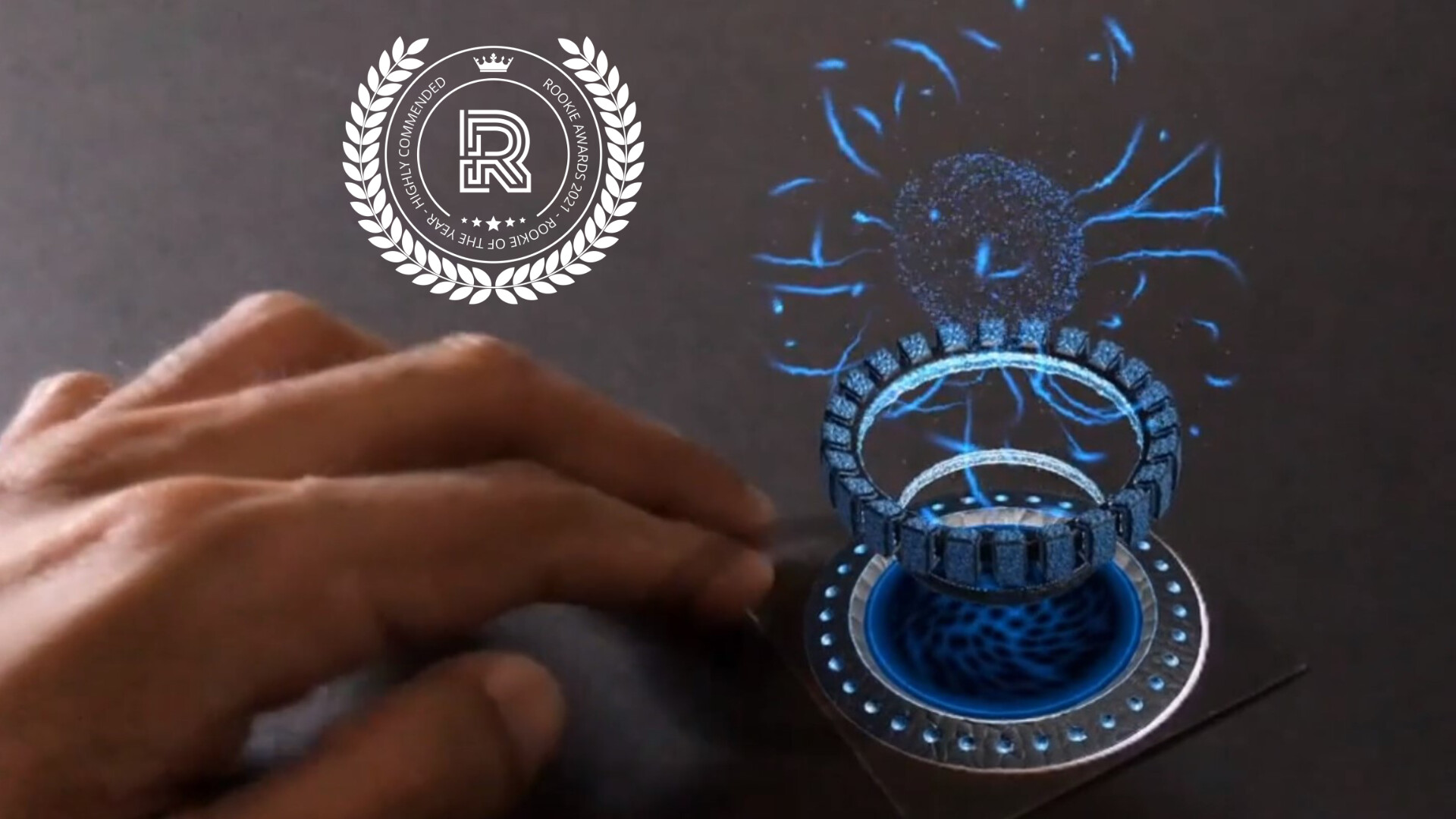 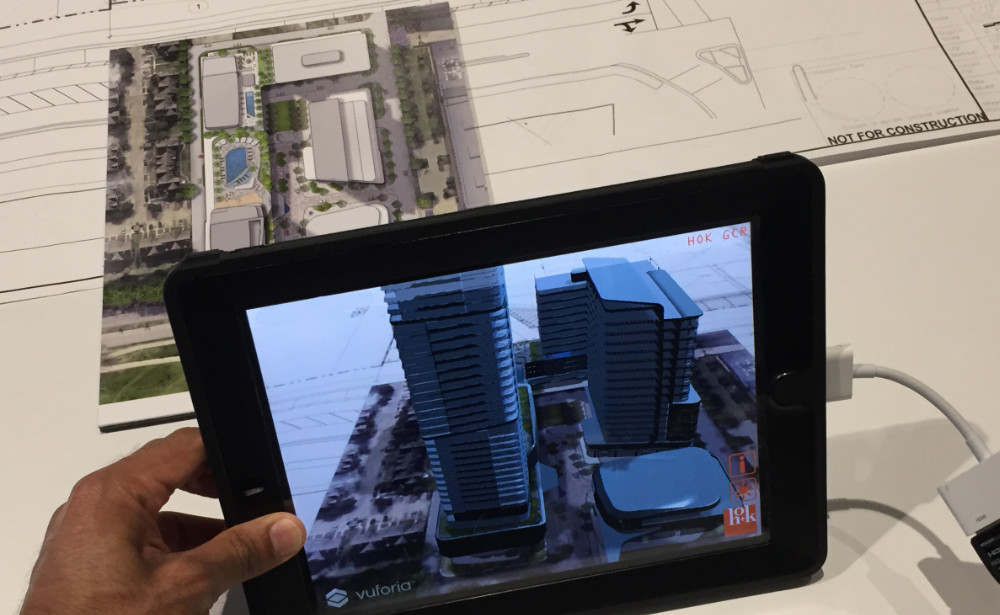 Thanks to the generosity of Epic Games and their MegaGrants program, my proposal of an open-source augmented reality (AR) workflow for architecture in Unreal Engine 4 (UE4) was a recipient of an Epic MegaGrants. The project's intent is to implement a framework for showcasing architectural design based on procedural modelling and an interactive UX in AR environments. This project is currently in development.

This is a compilation of my personal work aimed at communication through modelling, animation, and FX. The following reel features a combination of procedural modelling, programming, animation, texturing, lighting, dynamic simulations, motion graphics, and video/audio editing, all of which was generated myself in Houdini.

With the aim of optimizing production workflows and expediting customization, the following are my efforts at exploring procedural modelling methods for VFX environment and asset development. 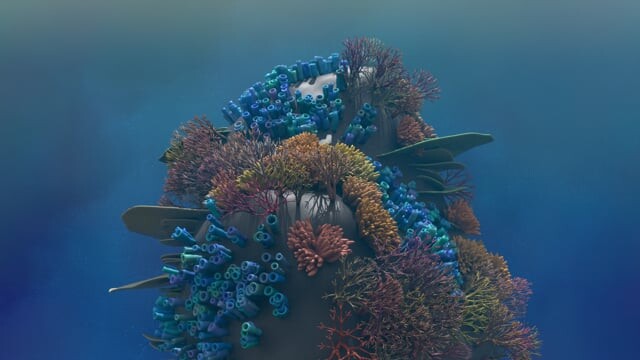 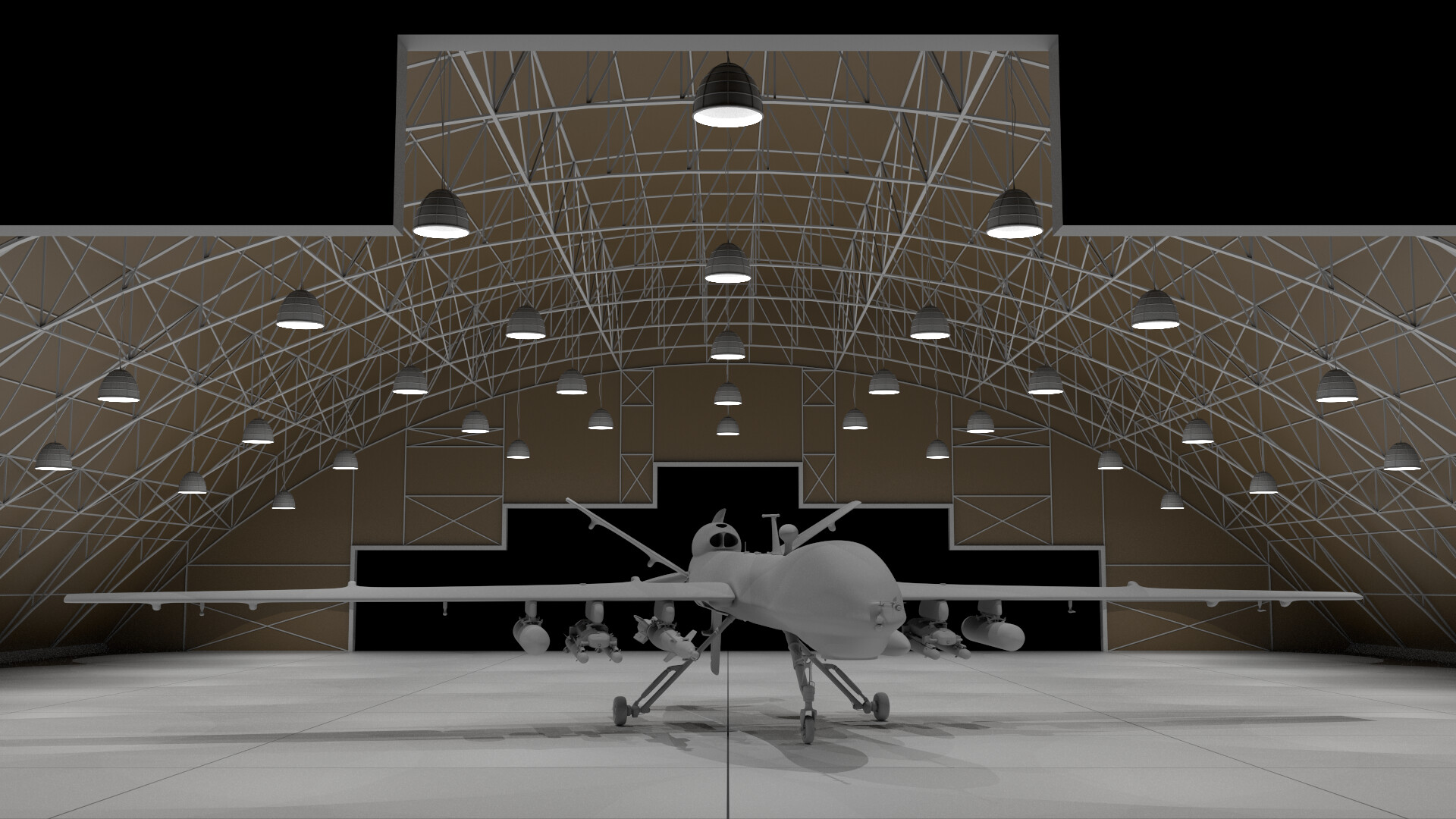 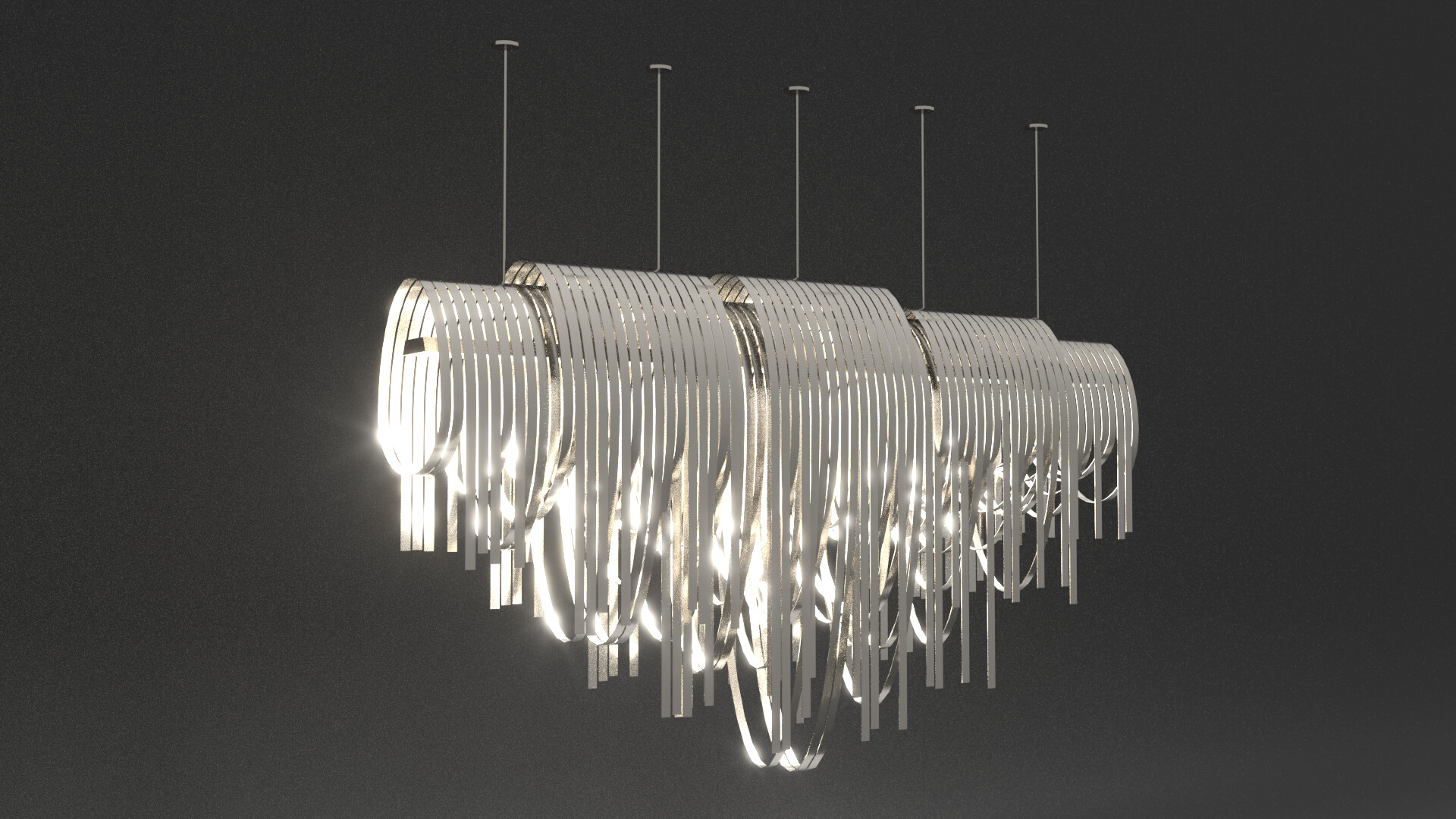 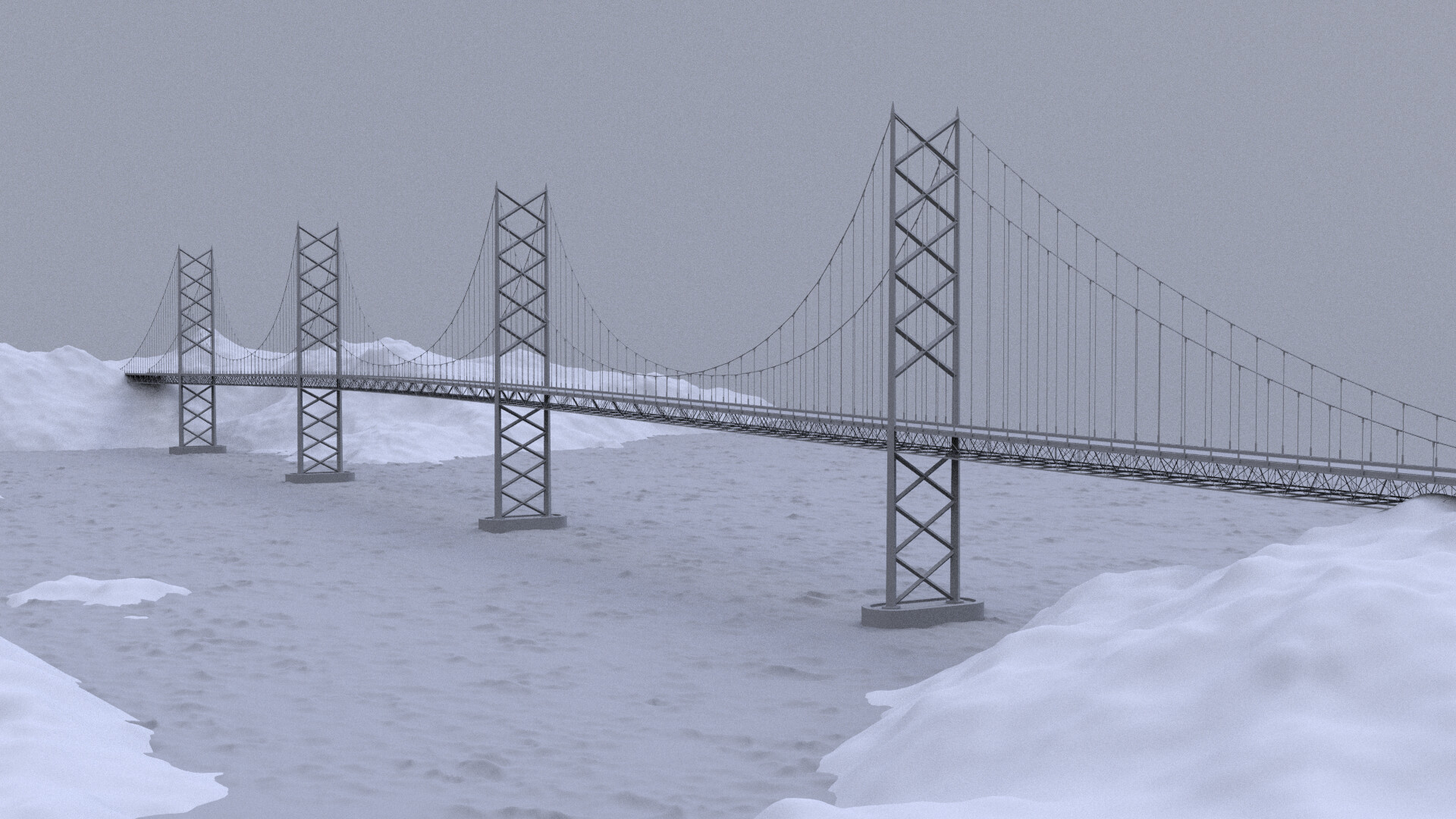 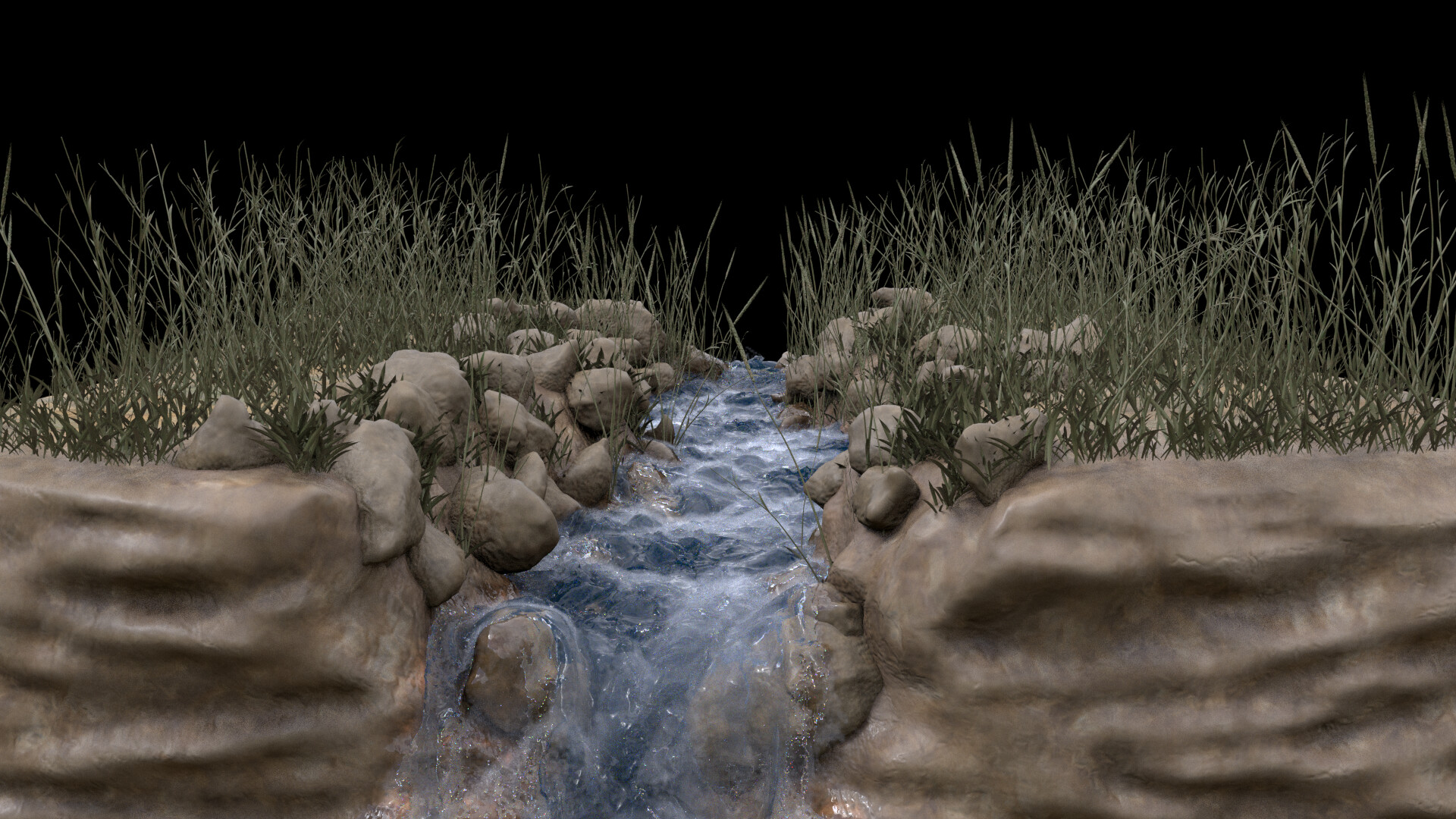 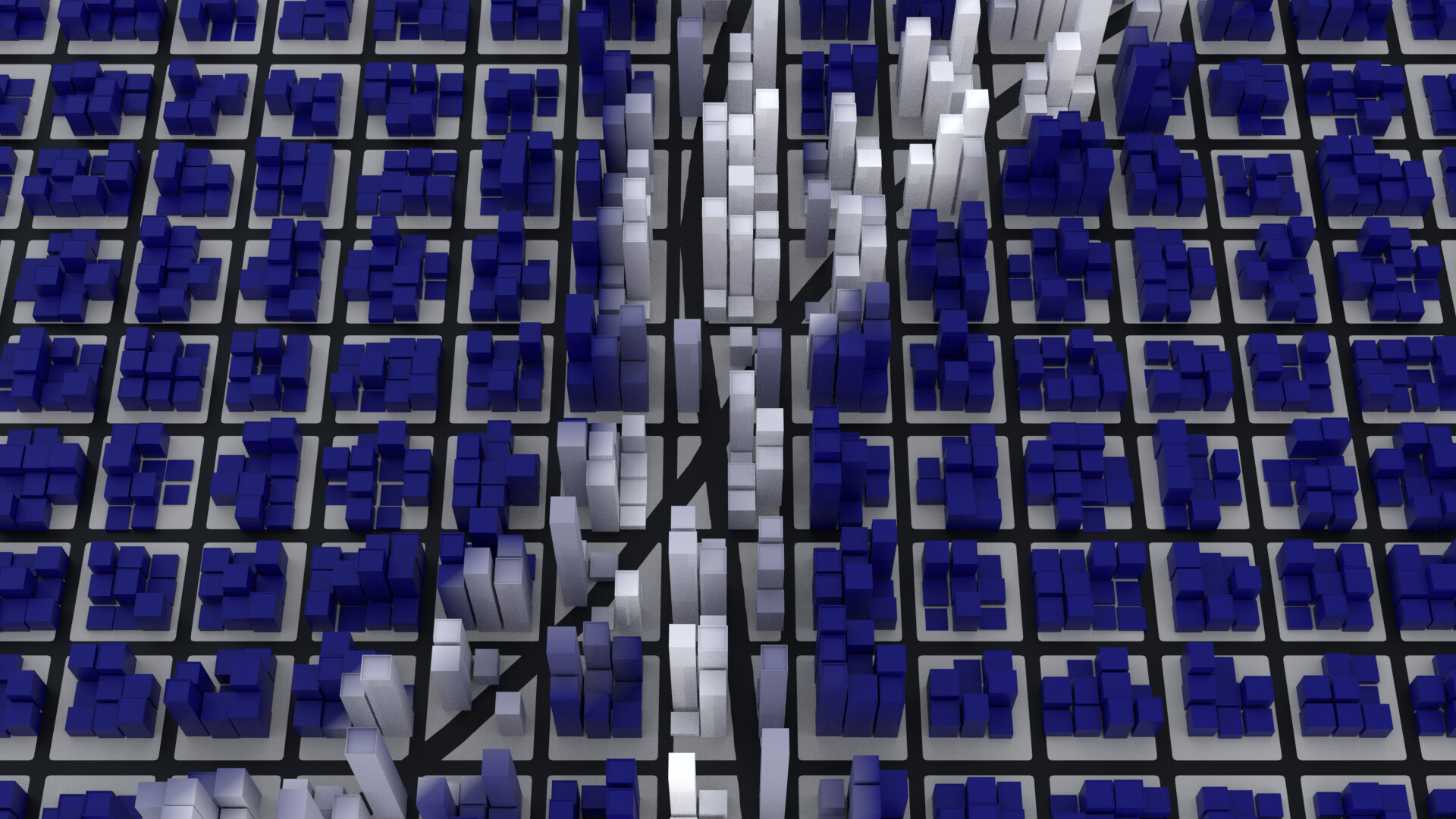 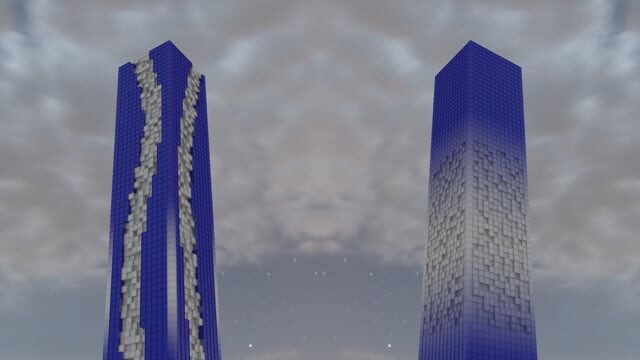 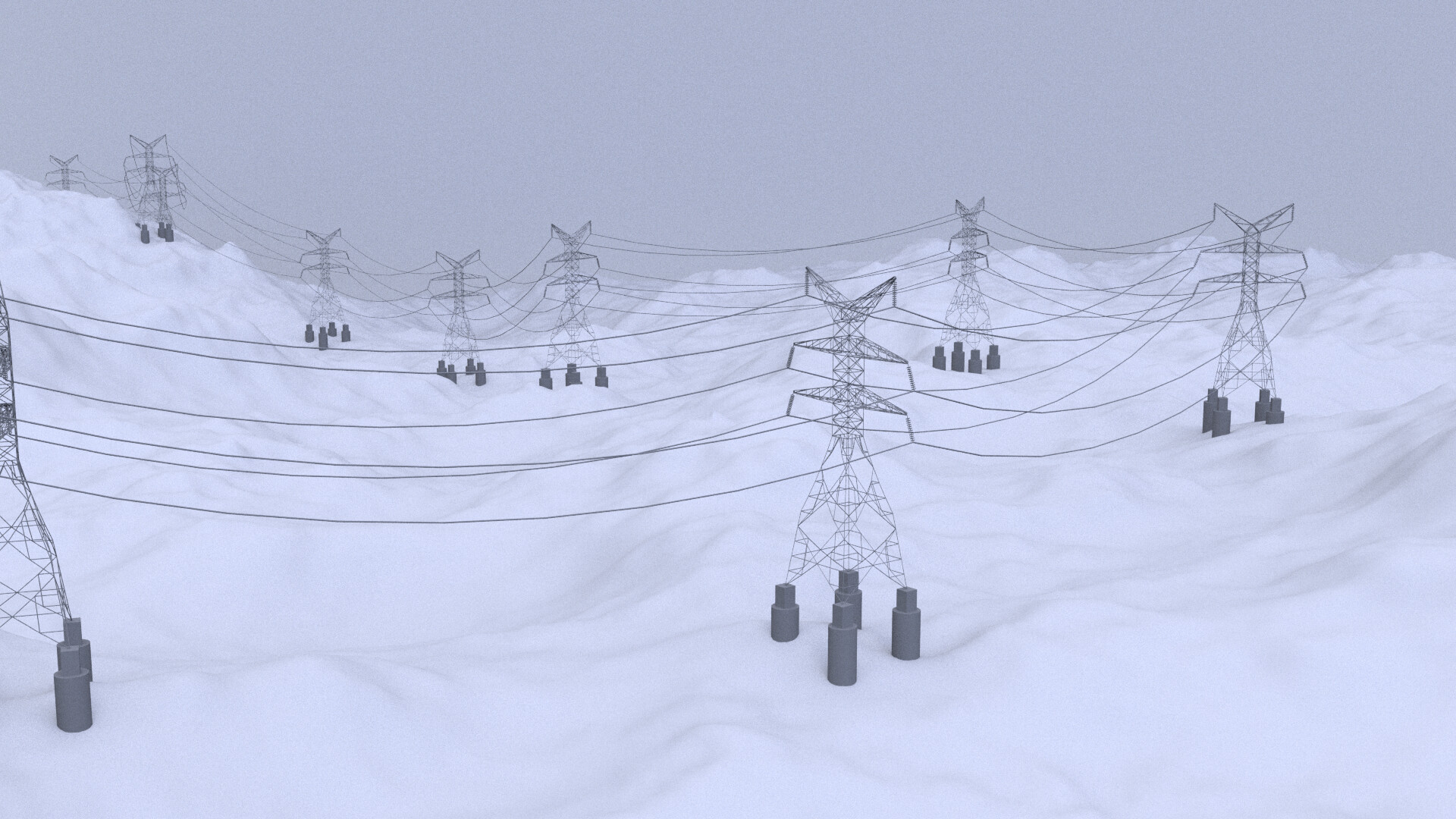